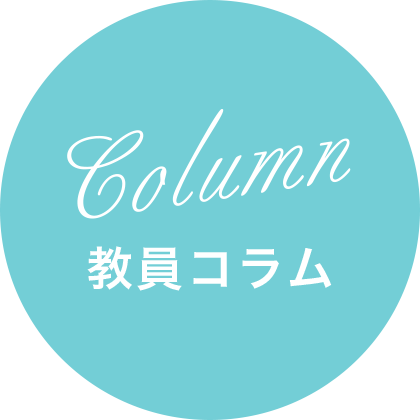 At the moment, I am currently writing a paper about the use of infographs in the English language classroom. Do you know what the two words make up infograph? I am not going to tell you! I am sure you can guess.

In 2004, the use of the word infographic was rarely used when doing Internet searches on Google. A quick check of Google Trends, which tracks what people around the world are searching on the Internet, shows that the word infographic in 2004 reached no higher than 2 on a world-wide popularity scale of 1-100. By 2012, the word reached 51 before reaching 98 in 2016.

The popularity of the word reflects the fact that more and more information is becoming visual. Data visualization is a growing field and industry. One reason for this is because our world is becoming more complex and visual information can often best represent this complexity. Critics claim that this increase in visual information is a ‘dumbing down’ of literacy. However, others argue that literacy is being ‘expanded’ because it requires students to consider why and how the author designed the infograph in the way he/she did.

I have included a recent infograph I have used in my classes. There are 7.7 billion in the world and this infograph is titled: The World as 100 People. Looking at the graph, you can see that 93 people don’t have a university degree – attending university is still a privilege! 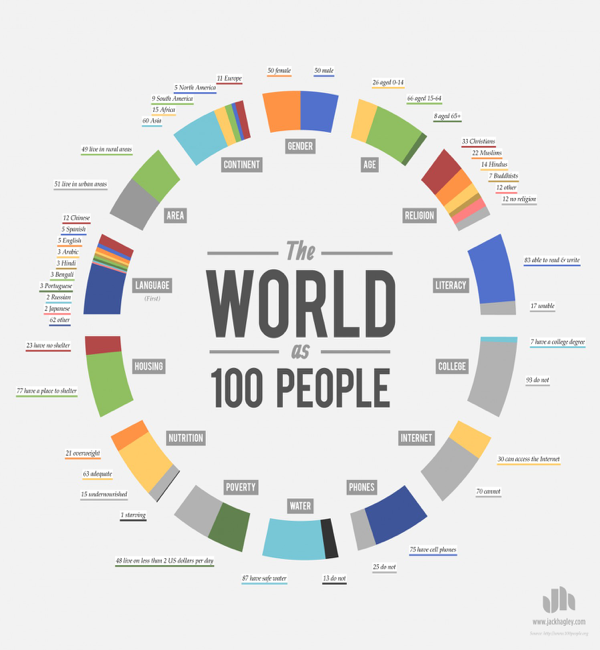